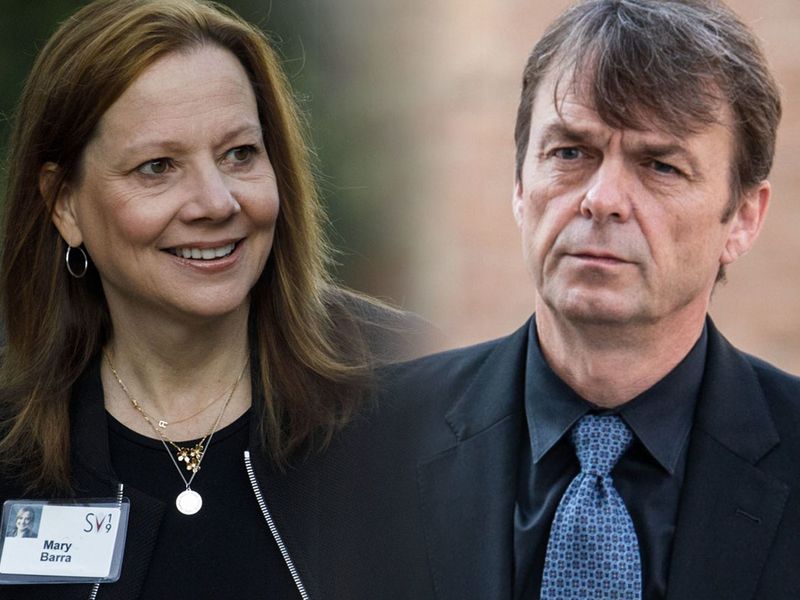 “In order to provide sufficient time to consider the matters raised in GM’s petition, and having considered the relevant factors, we conclude that a temporary stay is appropriate,” the Sixth U.S. Circuit Court of Appeals said in a court filing.

GM said in a statement that it looked forward to the appeals court’s review and decision. Officials with FCA were not immediately available to comment.

On Friday, GM asked a U.S. appeals court to allow it to continue pursuing its civil racketeering lawsuit against FCA, rejecting U.S. District Court Judge Paul Borman’s belittling of the complaint. The No. 1 U.S. automaker called Borman’s order “unprecedented” and “a profound abuse” of judicial power.

GM’s appeal came less than a week after Borman called its lawsuit a “waste of time and resources” at a time when both automakers should be focused on surviving the coronavirus pandemic.

Borman ordered GM CEO Mary Barra and FCA CEO Mike Manley to meet by July 1 to negotiate a resolution, and later amended his order to allow other officials in their place. On Monday, Borman said in an order that the July 1 call would simply entail the executives answering “yes” or “no” on whether the case had been resolved.

GM sued FCA last year, accusing the Italian-American company’s executives of bribing UAW leaders to secure labor agreements that put GM at a disadvantage. FCA is under investigation by the U.S. Justice Department as part of a wide-ranging probe of UAW corruption.

GM’s accusations came as FCA and French automaker Peugeot SA were in the early stages of preparing for a merger. FCA has said the suit was aimed at disrupting that deal. GM has said the suit has nothing to do with the merger.